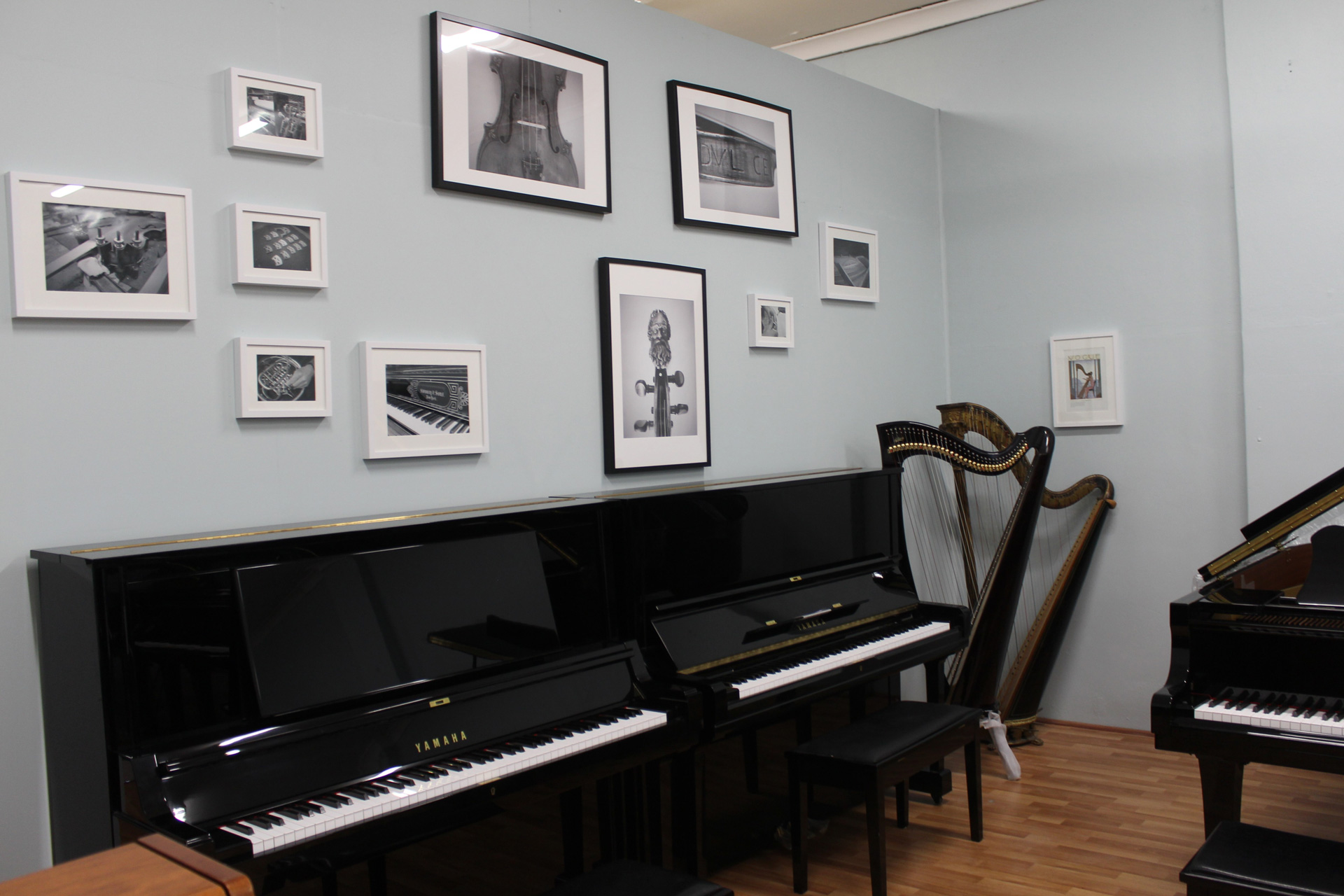 Its history begins with German immigrant, Henry Engelhard Steinway (formerly known as Steinweg) who founded Steinway and Sons in New York in 1853. He’d had some experience, 30 years in fact of making pianos, initially from his house in Germany. It was possibly the struggle of his early life that prompted his drive for perfection and achievement. Born the fourth of eight children he lived with his family in the woods in a small village called Wolfshagen. Due to the war, he thought he had been orphaned at the age of 8 and though he was reunited with his family, this fate later came to pass, when he was orphaned and left to his own devices at the age of 15.

Steinweg was a late bloomer, through no fault of his own. He didn’t start his apprenticeship in carpentry until the age of 25 due to active service in the Napoleonic wars. From there, he began working in an organ builder’s shop and eventually presented his wife Juliane Thiemer with his first square built handmade piano as a wedding gift in 1835. They went on to have seven children, but again, whilst Steinweg had begun building pianos and selling them in Germany, it was not until the age of 53, when he immigrated to America with his wife, three daughters and three sons that his business vision began to be realised. Anglicizing his name to Steinway shortly after his arrival was a strategic move for Steinweg, who spoke only German. The pianos built by Steinway and his sons rapidly achieved public recognition for their supreme quality and exceptional tone first in New York in 1855 and then at world exhibitions in the 1862 in London and Paris in 1867. They patented designs and their impeccably well produced grands soon entered stages and were played by world renowned pianists.

Eight years after our Steinway model B grand was built, on the 10th of December, 1938, the Steinway family presented a Steinway Grand to President Franklin D. Rooseveldt for the White House. With a fine Honduran mahogany case, gold leaf detailing and gilded mahogany legs carved as American eagles, this Steinway was a testament to the reputation Steinway & Sons had built for themselves as makers of exceptionally handcrafted prestige instruments for the luxury market, a reputation that is upheld today.

Our model B Steinway Grand was made in New York the year after the crash of wall street, when America had begun its descent into the Great Depression. The cost of a model B at this time was between 2 to 3 times the annual wage of the average person. As such, they resided in the homes of the elite. Due to the dire economic circumstances of the time, their production was threatened entirely when the factory stopped work between 1932 and 1934.

If our Steinway Grand model B could tell its own story, it may be set in the foyer of the Hotel Ritz in Paris or the Waldorf Astoria in New York. It would be woven through a procession of passing fur and pearl lined women in beaded dresses. This unique piano would have become inured to the smell of Cuban cigars and Jamaican rum in the lobby lounge or in the home of a wealthy banker. It is a rare privilege for us to house such pieces. It is rarer still, that after full refurbishment, such a piano that was made in a year that sliced bread first went on sale and that Mickey mouse made his first appearance, looks as modern and immaculate as its brand new counterparts. It is an enduring testament to the quality and investment that a piano as prestigious as the Steinway grand offers.