Bagpipes Australia – Although synonymous with Scottish history, the origins of bagpipes is unclear. There is some evidence of their existence as far back as 1000 BC, but records are unclear.

The connection with Scotland began with the surge of British military expansionism in the 19th century, with Highland pipe bands at its core. At the time bagpipes were declining around the rest of the world in favour of other instruments.

During WW1 and WW2 this contemporary vision of the Highland piper was further perpetuated.

Scotland and bagpipes are inseparable.

The Anatomy of Bagpipes

Bagpipes are a woodwind instrument.

The bagpipes lends its construction to a number of influences throughout Europe and the Middle East.

The chanter which creates the melody is the French word for sing.

Over the past few years there has been an increasing number of bagpipes made with composite materials including Delrin, Acetyl and Polypenco. These composite plastics have approximately the same density of the traditional material for bagpipe making, which is African Blackwood. However, materials like Delrin are more robust, and will not split, which can be a problem with traditional blackwood pipes. Delrin pipes also produce and excellent bagpipe sound.

African Blackwood is now a protected species and there is a growing sensitivity around the use of this increasingly rare and endangered wood for the making of Bagpipes.

Here at WA Music we have a large range of bagpipes for sale. Please visit any time to view our range.

Although WA Music has a large range of products, the owner and director of the company (who is Scottish) has a special interest in bagpipes and played as a boy in Scotland. We would very much like to reach out to the bagpipe community in Australia and we will try to match (or better) any prices on bagpipe products. This is in line with our company philosophy of low prices and high level of customer service, which these days is an essential prerequisite in the Darwinian struggle of Australian music retail. Bagpipes Perth - look no further! Whether you are a seasoned piper or a beginner…
Sally
Bagpipes
May 28, 2020 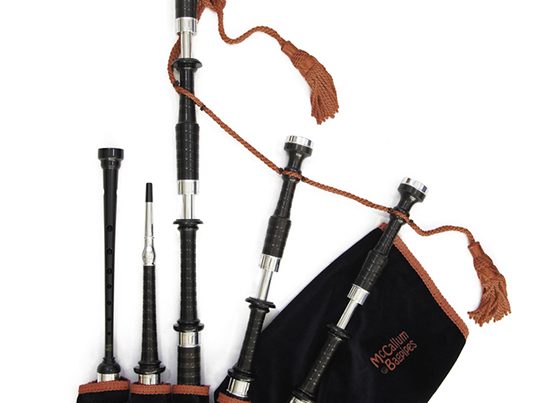 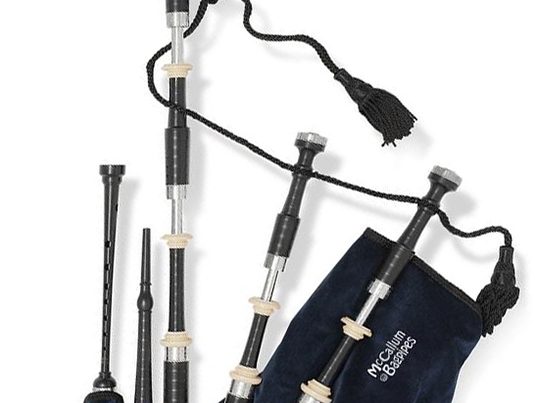 A Brief history of Bagpipes

Bagpipes are closely linked to Scottish culture however their history is complicated. There is evidence…
Sally