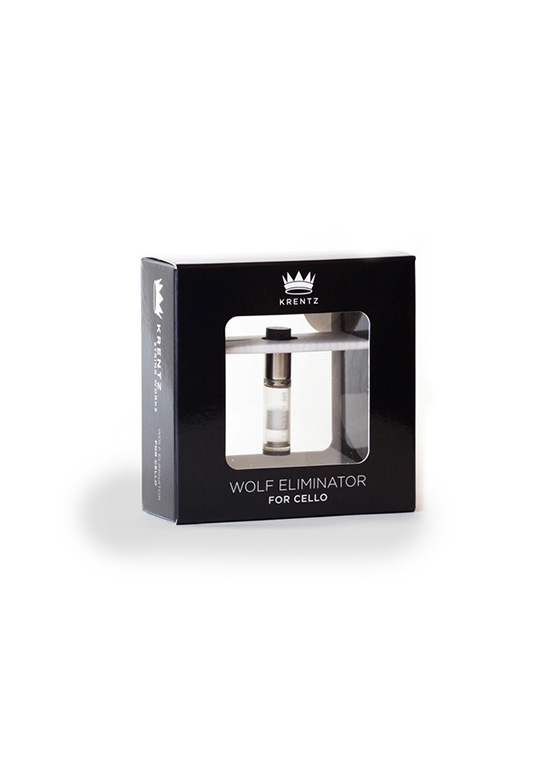 ONLY AVAILABLE IN STORE

The Krentz Modulator  cello  changes, rather than absorbing vibrations from the top of the cello. As a result, there is no depreciation in sound quality. Rather, the device actually increases the efficiency of the instrument, allowing the musician to subtly control important aspects of the instrument’s tone.

It works beautifully. I have tried all the solutions out there and nothing has ever worked. The Krentz Modulator not only works but improves the tone in general because it seems also to eliminate imperfections in the strings themselves!